HOLI is known as the festival of colors. It is one of the most important FESTIVALS IN INDIA. HOLI is celebrating each year with zeal and enthusiasm in the month of by the followers of the Hindu religion. Those who celebrate the festival, wait for it every year eagerly to play with colors and have delectable dishes. 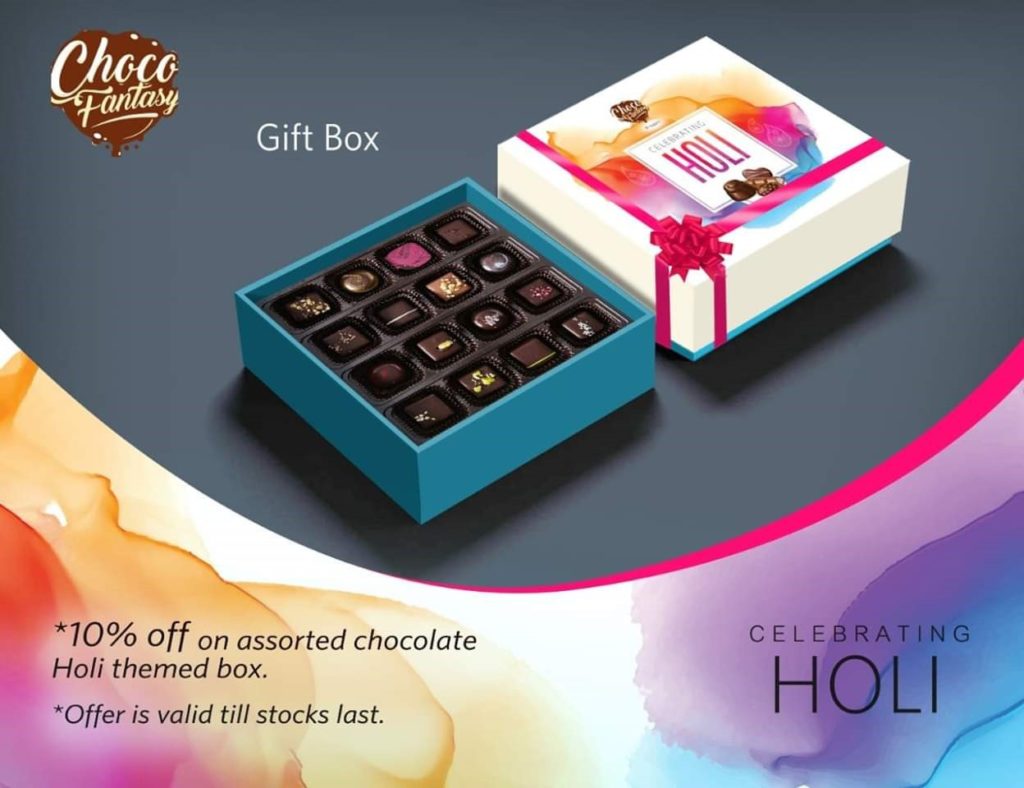 HOLI is about celebrating happiness with friends and family. People forget their travels and indulge in these festivals to celebrate brotherhood. In other words, we forget our entities and get into the festival spirit. Holi is called the festivals of colors because people play with colors and apply them to each other faces to get colored in the essence of festivals.

The HINDU RELIGION believes there was a devil king name HIRANYAKASHYAP long ago. He had a son name PRAHLAD and a sister called HOLIKA. It is believed that the devil king had blessings of LORD BRAHMA.

Following, all the people began worshipping him except for his son, PRAHLAD. God as he was a true believer of LORD VISHNU. People celebrate Holi with the utmost fervor and enthusiasm, especially in North India. One day, before Holi, people conduct a ritual called HOLIKA DAHAN.

In this ritual, people pile heaps of wood in public areas to burn. It symbolizes the burning of evil powers revising the story of HOLIKA AND KING HIRANYAKASHYAP. Furthermore, they gather around the Holika to seek blessings and offer their devotion to god.

The next day is probably the most colorful day in India. People get up in the morning and offer pooja to god. Then, they dress up in white clothes and play with colors. Children run around splashing watercolors using water guns. Similarly, even the adults became children on this day. The rub color on each other’s faces and immerse themselves in water.

In the evening, they bathe and dress up nicely to their friends and family members. They dance throughout the day and drink a special drink called the BHAANG. Peoples of all ages relish holi’s special delicacy GUJIYA ardently.

In sort, holi spreads love and brotherhood. It brings harmony and happiness in the country. Holi symbolizes the triumph of God over evil. This colorful festival unites people and removes all sorts of negativity from life.

The festival is celebrated for five days. The 5th day RANG PANCHAMI marks the closing day of the Holi festival. It is a festival of colors. They put colors on each other, sing & dance. They worship LORD KRISHNA and put colors on his idol.
Families gather together and party the whole day. They distribute sweets and enjoy to the fullest. Finally, Holi is considered to be a festival of joy. People eagerly wait for this every year.

Buy Holi gift box for employees, family or as a return gift. This handmade chocolate is the best & unusual gift idea for the Holi festival in Kolkata, India.

Words from Our Happy Customers

After ordering milk chocolates for my friends birthday.I have become a regular customer of Choco fantasy. You are maintaining the true spirit of chocolates. Keep it up!

Choco Fantasy
5
2018-06-28T15:00:39+05:30
After ordering milk chocolates for my friends birthday.I have become a regular customer of Choco fantasy. You are maintaining the true spirit of chocolates. Keep it up!
https://chocofantasygroup.com/testimonials/zomato-user/

I ordered dark chocolates from here. Delivery was prompt. And I must admit that those chocolates were worth the price I paid. In future, I will order again from Choco fantasy.